So True Detective ended last night. I hope the finale lived up to everyone's expectations (though I'm not sure how it could with the hype it had going into 9:00. Anyway, now we can have some fun going back and looking at some of the more absurd theories about the Yellow King. There are obviously write-ups all over the web about the finale and show in general. If you want to kill a Monday, I'll get you started with this one and then this one. I'm sure you can find a few others.

One show ends, another one begins. I missed the new version of Cosmos last night, but still get excited at its prospects when I read these Neil deGrasse Tyson quotes about science.

How do things like films, 25 minute short films that roll before The Empire Strikes Back, get lost? This article doesn't answer that question necessarily, but it does uncover that the film has been found again. And people are excited.


In string theory, all particles are vibrations on a tiny rubber band; physics is the harmonies on the string; chemistry is the melodies we play on vibrating strings; the universe is a symphony of strings, and the 'Mind of God' is cosmic music resonating in 11 dimensional hyperspace.


Michio Kaku, explaining the universe? Something else? Everything all at once? I might get that quote as a tattoo! You can read some his thoughts on where we, as a species, may be headed into the future here. 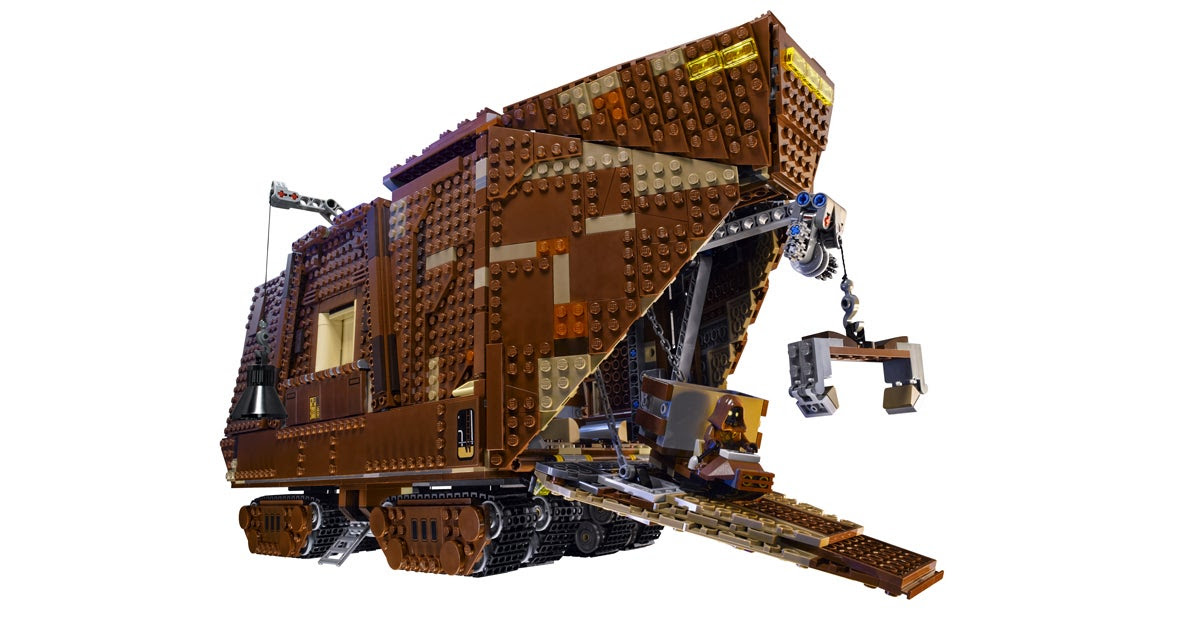