This is insane. Your TV is now a spy. Seriously, think of the ramifications of this.

Another great list of podcast recommendations to fill the negative space in your life (commuting, cubicle sitting, etc.). 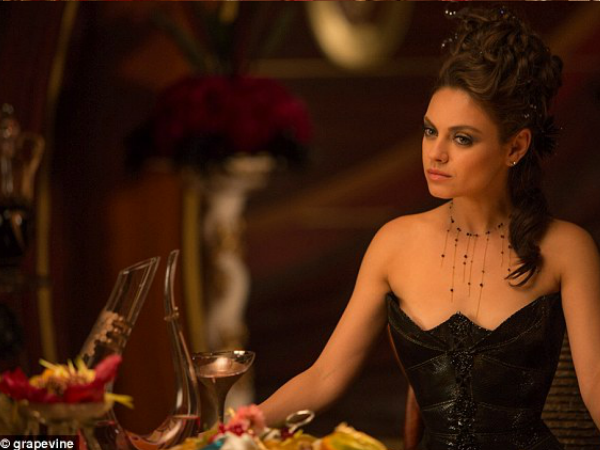 vacuum for anything but sequels and reboots in Hollywood, I still have to lay some of the blame at the Wachowski Brothers' feet. This movie was a jangled mess of too many idea. Perhaps if they had other people giving feedback and opinion, the movie would have fared better. Just because it's original doesn't mean it's worth watching.

I loved Happy Endings when it was on, but not sure how I'm excited I'd be for it to come back. First of all, it doesn't seem as though the entire cast would come back (no Penny, no show in my opinion) and it never seems like these shows can live up to the hype that surround their return (see Arrested Development).

If you're into Disney, you'll love this list of the 20 attractions the parks have planned to create by 2017.

Dive deep with David Mamet's Glengarry Glen Ross script, and what it took to craft the film. Lots of crazy stuff here.

Original Iron Chefs from Japan reuniting for a dinner in Australia? Actually, this article is misleading. While Kenichi was indeed an original, none of the neither Sakai nor Kobe were. Head to the wikipedia to get the full scoop of Iron Chef Japan.