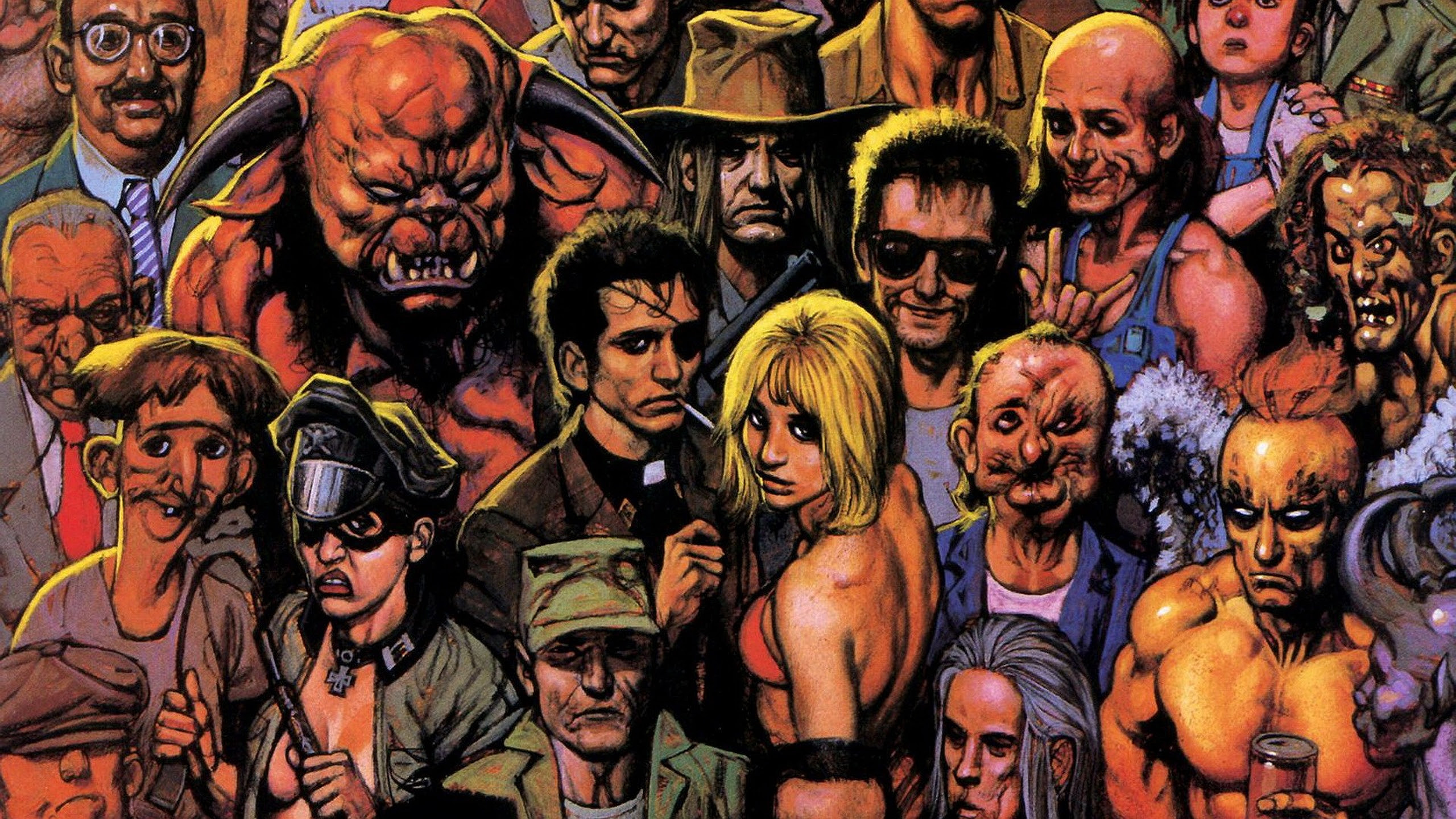 So it looks like the comic book series Preacher has at least been given a green light to be made into a series on AMC. And I can't see how it will stay true to the comics. And I'm not saying that's a bad thing. I'm saying that's just going to be a point of contention after every episode on the internet with people grumbling about it. You know, like every other television show. While Game of Thrones doesn't follow the books religiously, that decision isn't due to "controversial content," it's more to keep the flow best for television. Also, it's HBO and they supplement with nudity. I don't see AMC being able to do that.

Ok, so Amazon is getting into the original content ring and attempting to change the game a little. They have financed 10 new pilots (5 kid shows, 5 adult shows) and then are giving its members an opportunity to vote on the ones they like best. I have no idea if this is going to work or not.

Blue zones. Places on the Earth where people have a higher age expectancy. Either these are places that have mystical properties and we should all flock to them immediately, or people there just have a healthier lifestyle that we could learn from.

Because we, as a society are apparently running out of insane things to do, someone is going to climb Mt. Everest and then jump off in a wing suit. On live television.

Want to see what the networks are developing in the way of comedies for 2014? Then this is your lucky day!