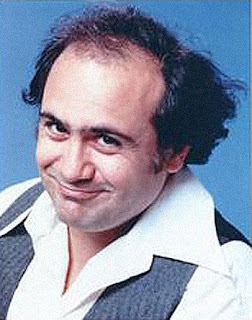 Much like the author of this article, I’m no wine pro and rely on pretty packaging for my purchases. It seems wineries might be catching on.

An outtake of the song Revolution from the Beatles. Listen to the progression between 1 up to 9.

The seven largest things ever stolen.

This certainly sounds made up. And I'm not so sure I can depend on any Russian news agencies at this point.

It's like the movie Pi without the bad guys and trepanation.

Did Stanley Kubrick predict the future with the movie 2001: A Space Odyssey?

Even if you're a well known session drummer, you still need a gimmick to sell your album. Josh Freese has one. I particularly enjoy the $75,000 limited edition.

It used to be the only thing archaeology sites had to worry about was plundering Nazis.

It won't be a plague that kills us, it will be nanotechnology.

Bizarre (some even might go so far as to say stupid) college courses.

Inside the world of taxi cab dispatchers. It’s not as easy as Louis made it out to be:
Posted by Goose at Thursday, February 26, 2009